BENEFIT FROM THE GREATEST ADVENT SINCE THE INTERNET!

Stand your ground in this digital, social and financial revolution.

The future has finally arrived. As you read this, millions of people are buying, selling, and generating income in a whole new way through cryptocurrencies. It is a new universe of wealth and cooperation between people.
People, not big banks or governments, are the protagonists of this revolution, which is just beginning. And this is the best time to join the pioneers of this new world, as no one makes a revolution alone, especially with crypto.
That’s why we funded PlutusFi, your base for crypto market operations to prospect wealth in the cryptoverse.

THE FUTURE OF
DEFI TRENDS 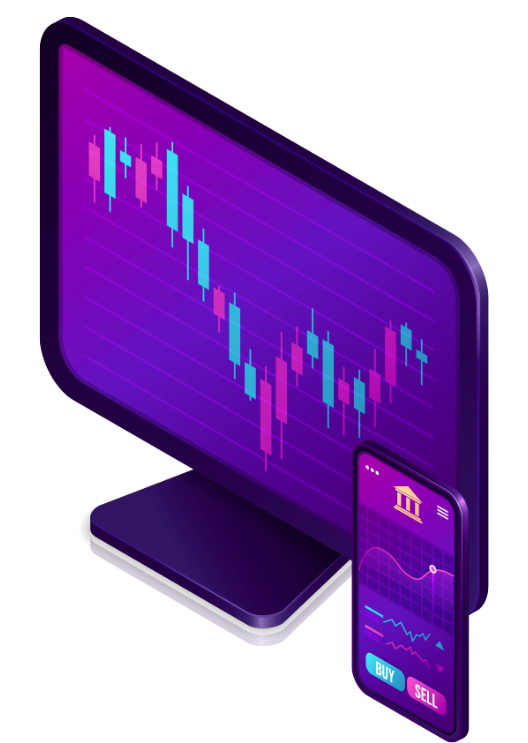 GameFi is the combination of video games (Gaming) and Decentralized Finance (DeFi), using blockchain technology. DeFi was the hottest field during 2020, leading the project development and revenue of many institutions. But in 2021, GameFi’s popularity shone brightest, attracting millions of gamers to its digital worlds. The biggest advantage of GameFi is the “Play to Earn” concept, allowing players to generate income by introducing DeFi to the gaming environment. With DeFi, players and developers can seamlessly share profits from blockchain games developments. The same holds true for SocialFi, which, in essence, finances the influence of individuals, allowing for shared profits between users and social platform developers through an influence-based ecosystem. A famous example is Elon Musk, who influenced the price of Dogecoin (DOGE) and Shiba Inu coin (SHIB) on traditional social platforms, resulting in severely inflated prices by his peer social influence.